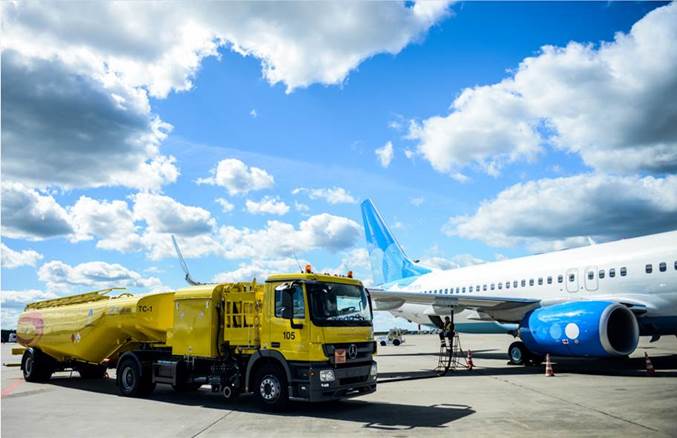 During the EEF which was held 11-13th September 2018 Rosneft Aero fueled 225 aircrafts which exceeded average quantity more than twice.

To meet the increased demand Rosneft has relocated 4 additional fueling trucks to its local fueling complex “Knevichi". Currently the complex is operating 12 fueling trucks. During the EEF the total fuel consumption volume was increased by 129%.

The EEF is the biggest international platform annually holding high-level talks on the development of political, economic and cultural relations between Russia and countries of Asia-Pacific region. Rosneft Oil Company is the general partner of the EEF.